Awareness of electric cars in Jordan is relatively high, with minimal ownership

A new major survey of the awareness of electric, connected, and autonomous cars in Jordan was conducted by Arab Advisors Group in April 2018. The survey provides insights about the market of cars in Jordan including the status of the cars by type. Arab Advisors Group’s survey helps automotive companies and dealers determine factors influencing respondents to purchase electric and connected cars, and defines what holds respondents back from taking a step towards owning such cars.

The survey report, "Electric, Connected and Autonomous cars survey in Jordan" was released on April 23, 2018 and provides the results of a major comprehensive Computer Assisted Telephone Interviews (CATI) survey of the awareness of electric, connected, and autonomous cars in Jordan. The survey probes the respondents’ awareness and customers’ satisfaction of technologies, services, features, performance, and cost of electric and connected cars. This survey report can be purchased from Arab Advisors Group for only US$ 3,500. The survey was conducted based on the demographic breakdown in Jordan for the population above 18 years old and targeted driving license holders. The report has 96 pages.

Respondents were randomly called through randomly generated numbers. The survey results encompass answers from 514 respondents that passed rigorous quality control checks. Quality control was conducted by Arab Advisors Group. The survey yields a confidence level of 99% with a margin of error of less than 6%. 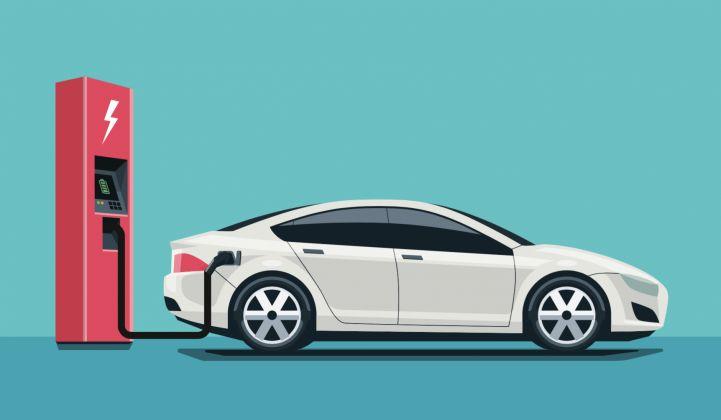 Please contact Arab Advisors Group to get a copy of the report's Table of Contents and the survey questionnaire.

“We will witness slow but steady uptake of electric and autonomous vehicles, people will want to save on energy costs and maintenance costs. But more importantly, people will want smarter cars to adapt to their smarter lives. Add to that the overall savings for society will eventually entice governments to issue incentive packages and tax benefits to those who import, buy and/or assemble electric vehicles.” Mr. Hakam Kanafani, Chairman at Arab Advisors Group, noted.

“By end of 2016, hybrid cars constituted 7.18% of total registered vehicles in Jordan. Hybrid cars witnessed a solid growth rate between 2012 and 2016, where hybrid cars grew at a CAGR of 64.71%. In 2014, electric cars entered the Jordanian market. Although electric cars witnessed a growth of 3622% and 255% in 2015 and 2016, respectively, electric cars constituted a minority of 0.08% of total registered vehicles in Jordan, in 2016. Arab Advisors Group’s survey revealed that more than half of total respondents who do not own an electric car are not considering buying them. Respondents attributed this due to the hassle of charging these cars as well as the limited range of such cars.” Mrs. Dalia Haddad, Arab Advisors Group Senior Research Analyst, said.