A new report, “Cellular Rates in the Arab World: A Regional Comparison” was released to the Arab Advisors Group’s Telecoms Strategic Research Service subscribers on November 27, 2016. This report can be purchased from the Arab Advisors Group for only US$ 1,850. The 37-page report, which has 24 detailed exhibits, provides a comprehensive analysis of the cellular tariffs of the cellular operators in the Arab region. 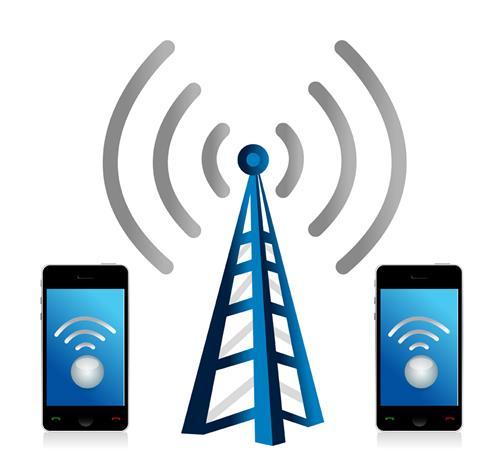 For more details about these events kindly visit our website: http://www.arabadvisors.com/?q=our-events-2

“Nine Arab countries impose taxes on cellular services charged to the end users. These are the governments of Algeria, Egypt, Iraq, Jordan, Lebanon, Morocco, Sudan, Syria, and Tunisia. Such taxes might be referred to as sales tax, telecommunication tax, value added tax, or consumption tax. All rates mentioned in the report include all applicable taxes. Cellular rates in Syria are subject to a 1% local administration tax and a 3% consumption expenditure fee, noting that the resulting value of the consumption expenditure fee is subject to another 5% local administration tax. The governments of the Gulf Corporation Council (GCC) countries and Libya do not impose taxes on end users.” Ms. Lara Nassar, Arab Advisors Group Research Analyst commented.

The Arab Advisors Group’s team of analysts in the region has produced close to 4,400 reports on the Arab World’s communications and media markets. The reports can be purchased individually or received through an annual subscription to Arab Advisors Group’s (www.arabadvisors.com) Strategic Research Services (Media and Telecom).

To date, Arab Advisors Group has served 900 global and regional companies by providing reliable research analysis and forecasts of Arab communications markets to these clients.