By end of 2016, the average growth rate of the real GDP for all Arab countries was 4.8%, ranging from the minimum of -7.08 % in Kuwait during 2009, to a maximum of 26.17% in Qatar in 2006. A new report from Arab Advisors Group analyzes and compares the fixed Internet and mobile broadband penetration rates with their effect on the real GDP in 12 Arab countries.

Internet penetration rate had a significant positive effect on the economic growth in Algeria, Egypt, Lebanon, Qatar and the United Arab Emirates. Internet in Lebanon and the UAE had the biggest effect on the real GDP, 2.7% and 2.5%, respectively. For Bahrain, Jordan, Kuwait, Morocco and Tunisia, the relationship was positive but not significant.

A new report, “Internet impact on the economic growth in the MENA region” was released on February 26, 2018. This report can be purchased from Arab Advisors Group for only US$ 3,500. The 38-page report, which contains 43 detailed exhibits, focuses mainly on fixed and mobile broadband services offered by the ISPs by end of 2016, and analyzes the effect of the Internet on the countries’ GDP, using panel unit root test, and Johnson co-integration test. The report highlights the effect of the Internet on each country’s GDP by September 2016. The report covers 12 Arab countries: Algeria, Bahrain, Egypt, Jordan, Kuwait, Lebanon, Morocco, Oman, Qatar, Saudi Arabia, Tunisia, and the UAE. 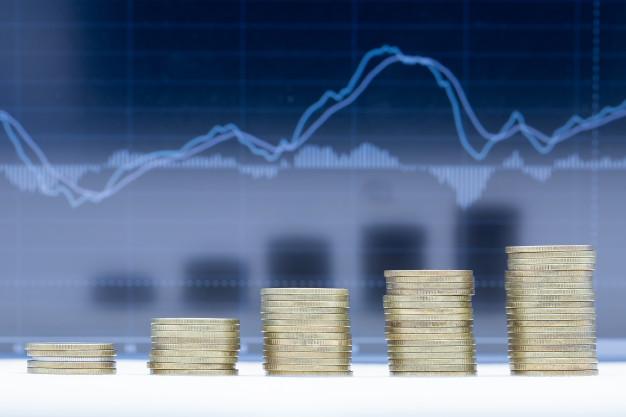 Please contact Arab Advisors Group for more details or to get a copy of the report's Table of Contents.

“The Internet affects the economy positively by easing transactions in trade and finance. This leads to lower costs for firms. The Internet also increases firms’ productivity, which leads directly to economic growth. The Internet facilitates the research and development process to spread information in a way that enhances competition and augments quality of lab-or and the overall corporate efficiency.” Mr. Hakam Kanafani, Chairman at Arab Advisors Group stated.

“Qatar recorded the maximum average growth rate of the real GDP with 6.46%, and Algeria recorded the minimum growth rate on average with 1.17% during study period. It is also noted that, the average penetration rate for Internet subscribers was 24.94% over the study period.” Ms. Lama Shamayleh, Research Analyst at Arab Advisors Group added.