A new report from the Arab Advisors Group provides an analysis of the Long Term Evolution (LTE) services landscape in the Arab World. The research revealed that during the period between mid-October 2015 and mid-November 2016, the number of operators providing LTE services has significantly increased in the Arab World.

A new report, “LTE Mobile Broadband Services in the Arab World 2016” was released to the Arab Advisors Group’s Telecom Strategic Research Service subscribers in November, 2016. This report can be purchased from the Arab Advisors Group for only US$ 2,000. The 56-page report, which has 111 detailed exhibits, provides an overview of the LTE mobile services, rates and offerings in twelve Arab countries. Moreover, the report details the plans and data offered by each of the thirty operators of the aforementioned countries, alongside additional data usage prices and validity of packages. 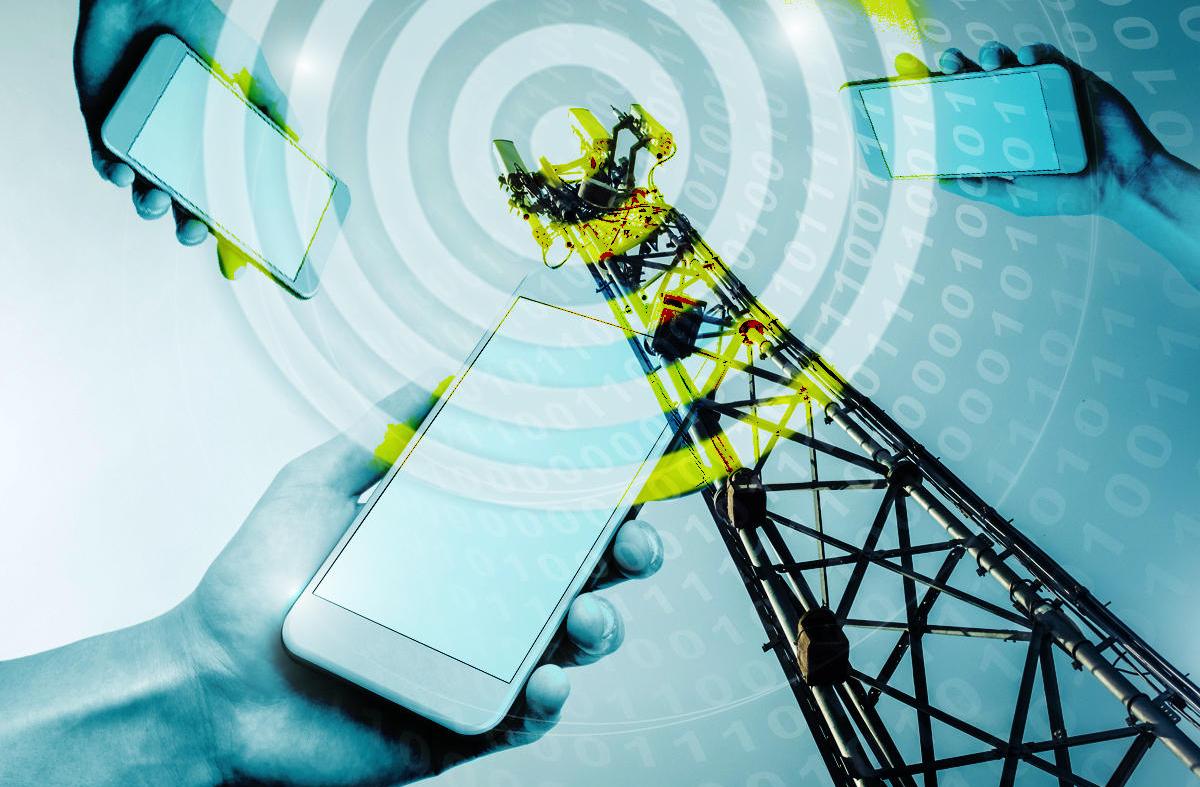 For more details about these events kindly visit our website: http://www.arabadvisors.com/?q=our-events-2

“The number of operators offering LTE mobile broadband services has substantially increased between mid-October 2015 and mid-November 2016. In mid-October 2015, twenty cellular operators were offering mobile broadband services over LTE technology, whereas in mid-November 2016, there were thirty operators commercially offering the service to their customers in twelve Arab countries" Ms. Hiba Al Atiyat, Arab Advisors Senior Research Analyst wrote in the report.

The Arab Advisors Group’s team of analysts in the region has produced close to 4,400 reports on the Arab World’s communications and media markets. The reports can be purchased individually or received through an annual subscription to Arab Advisors Group’s (www.arabadvisors.com) Strategic Research Services (Media and Telecom).

To date, Arab Advisors Group has served 900 global and regional companies by providing reliable research analysis and forecasts of Arab communications markets to these clients.