A new report, “Mobile Broadband Services in MENA Region” was released to Arab Advisors Group’s Telecom Strategic Research Service subscribers in December 24, 2017. This report can be purchased from Arab Advisors Group for only US$ 2,500. The 132-page report, which has 182 detailed exhibits, provides an overview of the mobile broadband services, rates and offerings in seventeen Arab countries. Moreover, the report details the plans and data offered by each of the forty five operators of seventeen countries, alongside additional data usage prices and validity of packages. 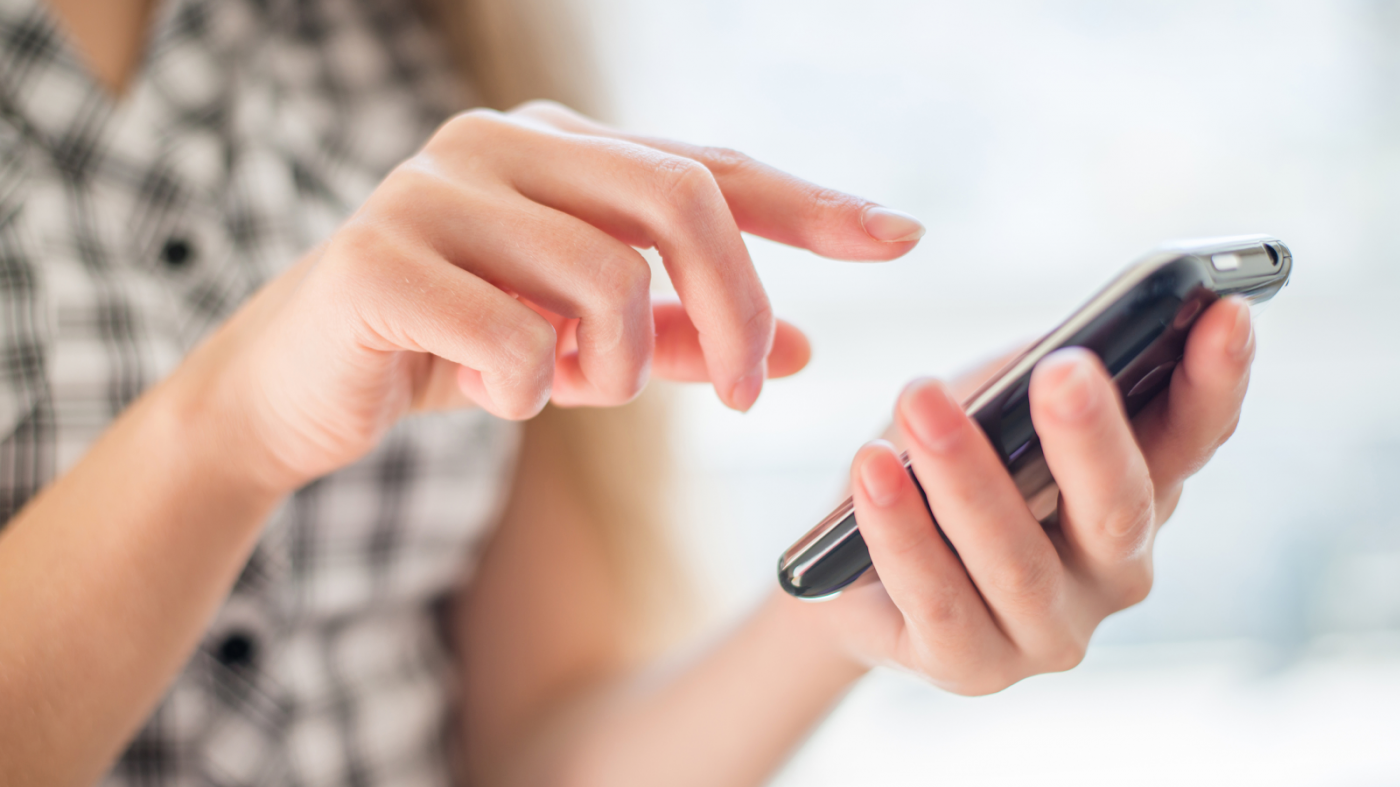 “The introduction of mobile broadband has had high levels of success in nearly all Arab countries in which it was introduced. Countries in the MENA region have adopted mobile broadband gradually; some were early adopters such as the GCC countries, while other countries, especially in the developing world, are yet to launch the services. Examples of such countries in the MENA region are Yemen and Palestine." Ms. Hiba Al Atiyat, Arab Advisors Senior Research Analyst wrote in the report.

“Due to the increasing access speeds offered by telecom operators, the use of Subscription-based Video on Demand (SVoD) applications is growing rapidly, and the quality of these applications is also growing. Cellular operators are increasingly partnering with SVoD providers such as Iflix, StarzPlay, Telly, Istikana, Icflix and Shahid Plus, offering subscribers access to on-demand video content at competitive prices.” Ms. Al Atiyat added.

Arab Advisors Group’s team of analysts in the region has produced close to 4,900 reports on the Arab World’s communications and media markets. The reports can be purchased individually or received through an annual subscription to Arab Advisors Group’s (www.arabadvisors.com) Strategic Research Services (Media and Telecom).

To date, Arab Advisors Group has served 900 global and regional companies by providing reliable research analysis and forecasts of Arab communications markets to these clients. Some of our clients can be viewed on http://www.arabadvisors.com/clients/a