A new report, “Satellite TV Advertising Rates in the Arab World 2018”, was released by Arab Advisors Group on November 15, 2018 to the Strategic Research Service Media subscribers. This report can be purchased from Arab Advisors Group for only US$ 2,250. The 62-page report, which has 53 detailed exhibits, provides detailed analysis of satellite TV advertising rates across 31 FTA satellite TV channels chosen as a representative sample of the total market. The choice was also partially based on our survey findings with respect to viewership, where the list includes very popular channels as well as much less popular ones. The categories under which the analyzed channels fall are as follows: Children and Youth channels, General channels, Movies and Series channels, News and Current Affairs channels, Music channels and Sports channels. The report also provides insights from a media survey conducted by Arab Advisors Group in 2018 on television commercials watching patterns for viewers based in Baghdad, Beirut and Damascus. 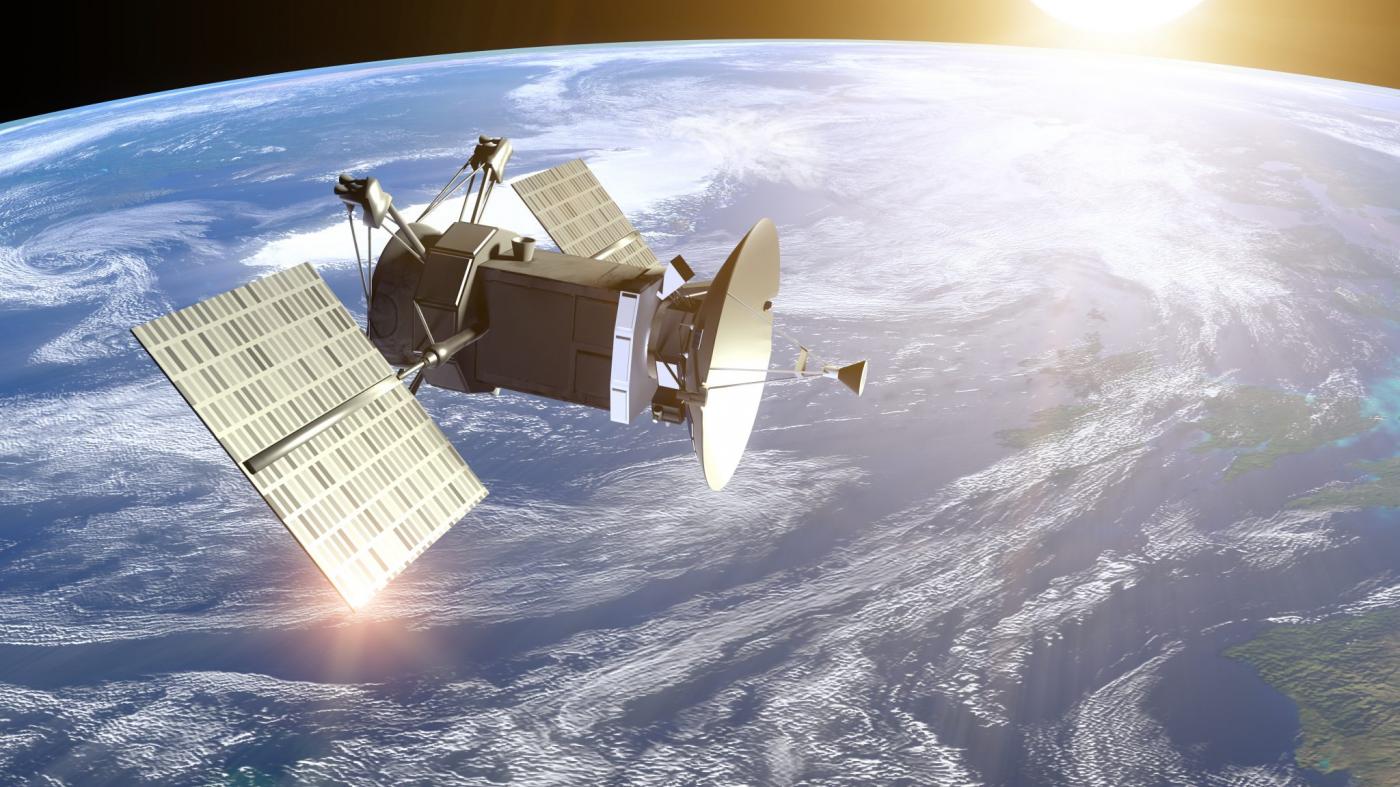 “The survey revealed that 47.9% of respondents in Baghdad, who watch television, reported TV commercials are beneficial for exposing the companies’ products and services to audiences who were not aware of them. While 45.3% and 44.9% of respondents in Damascus and Beirut who watch TV, respectively, reported that TV ads are beneficial for the companies advertising their products, when aired on well-known TV channels. ” Ms. Dina Khreisha, Arab Advisors Senior Research Analyst added.

The Arab Advisors Group’s team of analysts in the region has already produced over 5,160 reports on the Arab World’s communications, media and financial markets. The reports can be purchased individually or received through an annual subscription to Arab Advisors Group’s (www.arabadvisors.com) Strategic Research Services (Media and Telecom).

To date, Arab Advisors Group has served over 930 global and regional companies by providing reliable research analysis and forecasts of Arab communications markets to these clients. Some of our clients can be viewed on http://www.arabadvisors.com/clients/a