A new major survey of the Transportation Habit in Jordan was conducted by the Arab Advisors Group in April 2017. Based on Arab Advisors' survey, more than half of total respondents reported using public transportation.

The survey report, "A Survey Analysis of Transportation Habits in Jordan" was released on April 23, 2017 and provides the results of a major comprehensive Computer Assisted Telephone Interviews (CATI) survey of Transportation Habits in Jordan. The survey probes the respondents’ adoption and habits of using transportation methods including public transportation (taxis, buses, and serveeces), personal cars, and online ride-hailing applications. This survey report can be purchased from the Arab Advisors Group for only US$ 1,900. The survey was conducted based on the demographic breakdown in Jordan for the population above 18 years old. The report has 92 pages.

Respondents were randomly called through randomly generated numbers. The survey results encompass answers from 791 respondents that passed rigorous quality control checks. Quality control was conducted by the Arab Advisors Group’s. The survey yields a confidence level of 99% with a margin of error of less than 5%. 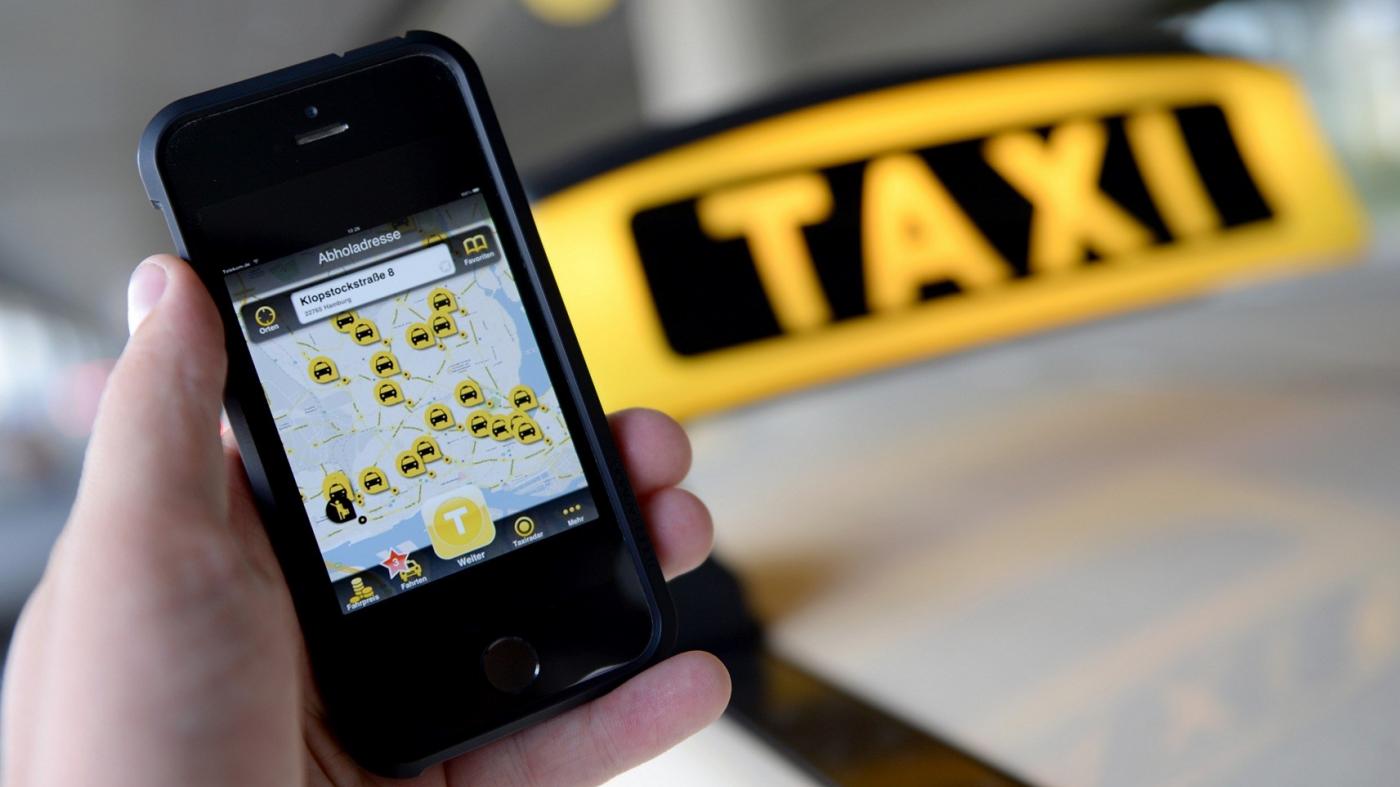 The Arab Advisors Group’s team of analysts in the region has already produced over 4,400 reports on the Arab World’s communications, media and financial markets. The reports can be purchased individually or received through an annual subscription to Arab Advisors Group’s (www.arabadvisors.com) Strategic Research Services (Media and Telecom).

To date, Arab Advisors Group has served over 900 global and regional companies by providing reliable research analysis and forecasts of Arab communications markets to these clients. Some of our clients can be viewed on http://www.arabadvisors.com/clients/a