The categories of the analyzed channels included Children and Youth channels, General channels, Movies and Series channels, Music channels,News and Current Affairs channels, Religious channels, in addition to Sports channels. Facebook platform was the most popular platform adopted by FTA channels understudy; all of the selected channels had presence on Facebook by mid-November 2017. 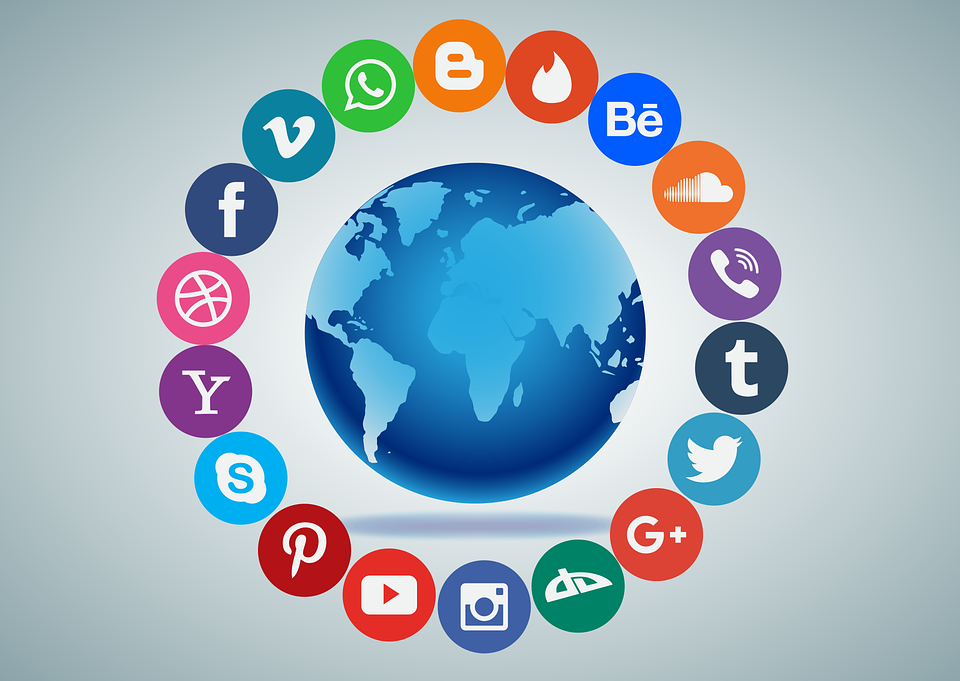 A new report, “Social Media Use by Free-to-Air Satellite Channels in the Arab World”, was released by Arab Advisors Group on December 13, 2017 to the Strategic Research Service Media subscribers. This report can be purchased from Arab Advisors Group for only US$ 1,850. The 29-page report, which has 22 detailed exhibits, provides detailed analysis of the social media presence of 34 Free-to- Air channels on Facebook, Twitter, LinkedIn, Google+, YouTube, and Instagram.

“The increasing adoption of social media in the region has encouraged Free-to-Air (FTA) satellite channels to take advantage of such platforms in order to extend their reach to viewers. By November 2017, total number of Facebook likes for the analyzed channels increased by 10.92% compared to December 2016.” Ms. Hiba Rabadi, Arab Advisors Group Senior Research Analyst commented.

Arab Advisors Group’s team of analysts in the region has already produced over 4,900 reports on the Arab World’s communications, media and financial markets. The reports can be purchased individually or received through an annual subscription to Arab Advisors Group’s (www.arabadvisors.com) Strategic Research Services (Media and Telecom).

To date, Arab Advisors Group has served over 900 global and regional companies by providing reliable research analysis and forecasts of Arab communications markets to these clients. Some of our clients can be viewed on http://www.arabadvisors.com/clients/a