Five satellite Pay TV providers broadcast from the Arab World. Namely: Orbit Showtime Network (OSN), beIN, Al Majd, MyHD and GOBX. Expectedly, beIN offered the highest number of sports Pay TV channels with 34 sports channels, followed by OSN with 18 channels. It is worth mentioning that by October 2018, Seevii was out of service in the MENA region. Seevii is a satellite pay TV provider and is powered by Selevision.

A new report “Satellite Pay TV Operators in the Arab World 2018” was released to Arab Advisors Group’s Media Strategic Research Service subscribers on November 25, 2018. This report can be purchased from Arab Advisors Group for only US$ 2,000. The 92-page report, which has 36 detailed exhibits, provides a detailed analysis of the landscape of satellite Pay TV and profiles the five operators including OSN, beIN, Al Majd, MyHD and GOBX. The report also compares the channels, packages, prices and interactive services of the five analyzed satellite Pay TV operators, in addition to full listing of channels, packages, prices, and number of dealers per country. 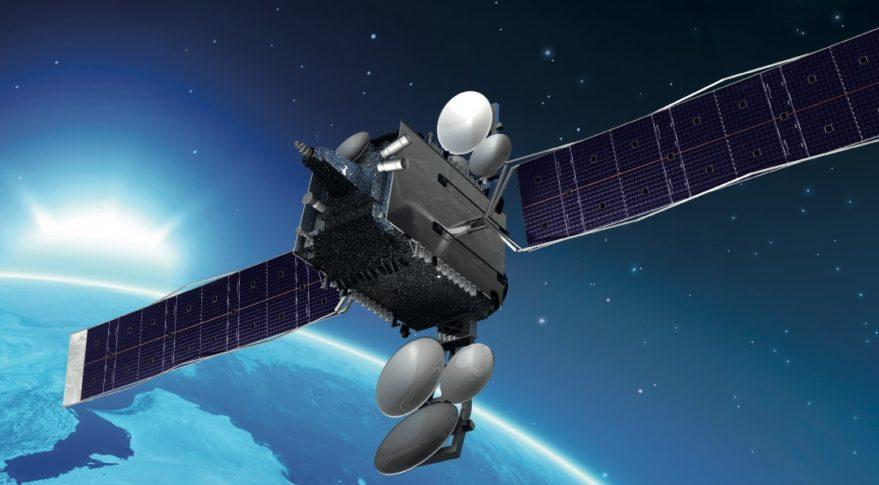 Please contact Arab Advisors Group to get a copy of the report's Table of Contents.

The Arab Advisors Group’s team of analysts in the region has produced close to 5,160 reports on the Arab World’s communications and media markets. The reports can be purchased individually or received through an annual subscription to Arab Advisors Group’s (www.arabadvisors.com) Strategic Research Services (Media and Telecom).

To date, Arab Advisors Group has served 930 global and regional companies by providing reliable research analysis and forecasts of Arab communications markets to these clients. Some of our clients can be viewed on http://www.arabadvisors.com/clients/a