WiMAX rates in the Arab World: Libya has the lowest rates, while the UAE has the highest

WiMAX is one of the fixed broadband technologies deployed in the Arab region. By December 2015, WiMAX networks were commercially deployed in seven Arab countries. The report analyses residential WiMAX broadband rates of the 2 Mbps download offered by regional WiMAX operators as of December 2015. Some operators only offer WiMAX for corporate uses.

The Arab Advisors Group research report on regional WiMAX offerings revealed that the effective total monthly cost of residential WiMAX (for the average 2 Mbps speed) in the Arab region averages US$ 51 per month. The UAE’s WiMAX operators offer the highest rates in the Arab region, while the lowest rates are available in Libya.

A new report, “WiMAX Broadband Rates in the Arab World: A Regional Comparison” was released to the Arab Advisors Group’s Telecoms Strategic Research Service subscribers on January 13, 2016. This report can be purchased from the Arab Advisors Group for only US$ 1,200. The 18-page report, which has 9 detailed exhibits, provides a comprehensive analysis of WiMAX residential rates offered by the main WiMAX operators in the Arab countries during December 2015. Moreover, the report details the download speeds available in each country that offers residential WiMAX services. 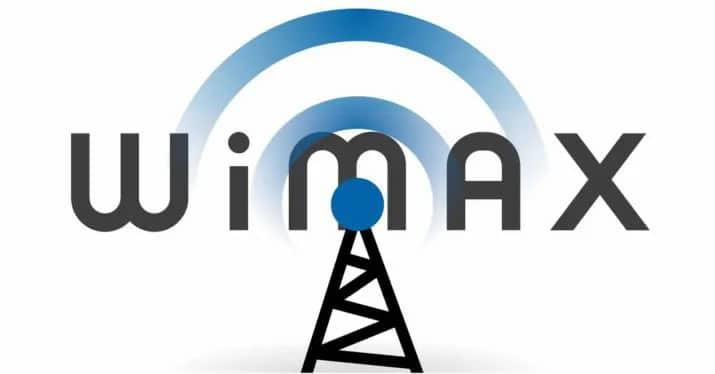 It is noteworthy that all Bahraini and two of the main Saudi operators provide WiMAX services for current users only; they do not offer the service for new subscribers.” Hind Qweider, Senior Research Analyst at Arab Advisors Group stated in the report.

The Arab Advisors Group’s team of analysts in the region has already produced over 4,300 reports on the Arab World’s communications, media and financial markets. The reports can be purchased individually or received through an annual subscription to Arab Advisors Group’s (www.arabadvisors.com) Strategic Research Services (Media and Telecom).

To date, Arab Advisors Group has served over 900 global and regional companies by providing reliable research analysis and forecasts of Arab communications markets to these clients. Some of our clients can be viewed on http://www.arabadvisors.com/clients.htm