A new major survey of the awareness of electric, connected, and autonomous cars in the UAE was released by Arab Advisors Group in September 2018. Arab Advisors Group’s survey helps automotive companies and dealers determine factors influencing respondents to purchase electric and connected cars, and defines what holds respondents back from taking a step towards owning such cars.

The survey report, "Electric, Connected and Autonomous cars survey in the UAE" was released on September, 2018, and provides the results of a major comprehensive Computer Assisted Telephone Interviews (CATI) survey of the awareness of electric, connected, and autonomous cars in the UAE. The survey probes the respondents’ awareness and customers’ satisfaction of technologies, services, features, performance, and cost of electric and connected cars. This survey report can be purchased from Arab Advisors Group for only US$ 3,500. The survey was conducted in the UAE for the population above 18 years old and targeted driving license holders. The report has 86 pages.

Respondents were randomly called through randomly generated numbers. The survey results encompass answers from 502 respondents that passed rigorous quality control checks. Quality control was conducted by Arab Advisors Group. The survey yields a confidence level of 99% with a margin of error of less than 6%. 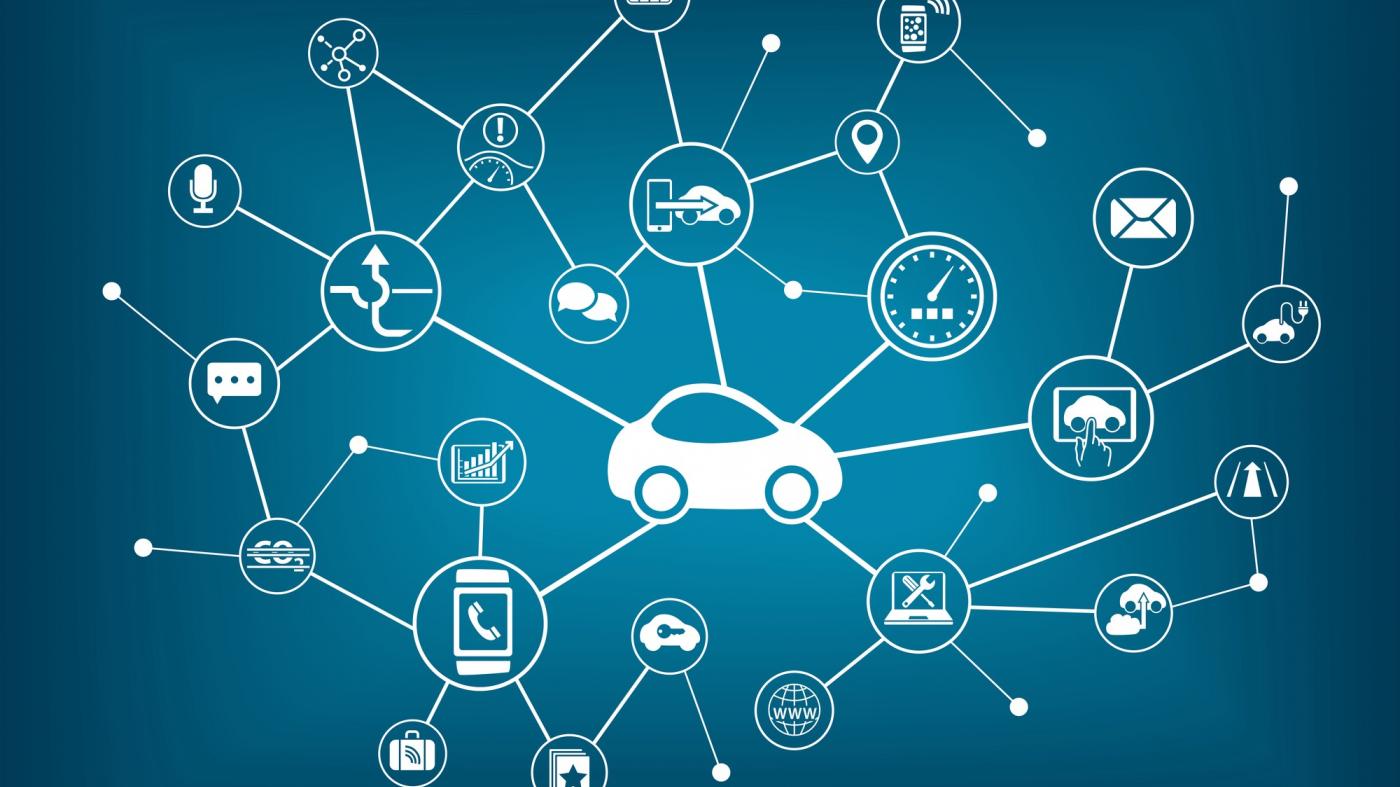 Please contact Arab Advisors Group to get a copy of the report's Table of Contents and the survey questionnaire.

“We believe that electric, connected and autonomous cars are here to stay. And we can also confirm healthy growth rates in countries where regulations and laws are progressive and seek to equip society with technical breakthroughs.” Mr. Hakam Kanafani, Chairman at Arab Advisors Group, noted.

“Today, both manufacturers and consumers look at any vehicle much differently than they did a few years back. There is a sense of heightened practicality and environmental responsibility. Indeed, the whole outlook on how people "own" cars is changing, not only how people "drive" them. And once again, Arab Advisors Group is in the forefront with research and surveys. We have produced one of the most interesting research documents that cover the insights of this up and coming vehicle development." Mr. Kanafani, added.